Leadership from the G20 is critically important right now. The global economic situation is as fragile as it has been at any time in the past 50 years. As leaders of the G20, you face a difficult challenge: How do you resolve the immediate crisis while continuing to make smart investments in long-term growth and improved living conditions?
During my lifetime, innovations in business, science, and technology have energized the global market economy in unprecedented ways. The world economy is 500 percent bigger than in 1960. Whole groups of countries that had been at the margins have become key drivers of growth. Their success is widely viewed as a miracle.
This progress has benefited everyone, not just the richest. You can see progress in the rising Gross Domestic Product (GDP) of many countries around the world. You can also see it in falling poverty rates and other quality-of-life indicators captured in the Millennium Development Goals (MDGs), established by world leaders in 2000 and agreed to by all G20 nations.
In the past 50 years, a billion people were saved from starvation by advances in agriculture. Health has improved in stunning ways, thanks to innovations like vaccines. In 1960, 20 million children under the age of 5 died. In 2010, fewer than 8 million children under 5 died. The world population more than doubled during this time, which means the rate of death has been cut by over 80 percent. Aid generosity has played an important role in these successes.Despite the current economic crisis, I am optimistic that we can build on the generosity and innovations that worked in the past. The group of countries able to contribute resources to development is larger than ever before. The number of people who can spur innovations is much greater than in the past. For these reasons, I am convinced we can create a new era in development.

In this report I talk about the long-term investments and partnerships I believe will keep us on the path of economic growth and increasing equity.
I begin the report by describing the paramount importance of innovation. Key innovations like new seeds and vaccines—and new ways to deliver them to the poorest—can multiply the impact of the resources we’re already devoting to development. We’ve made a big difference, but we can improve the basic tools of development by making them cheaper, easier to use, and more efficient—or by inventing wholly new tools.

One of the newest resources for development—and potentially one of the most transformative—is rapidly growing countries’ capacity for innovation. Countries like Brazil, China, India, and Mexico are in a great position to work closely with poor countries because they have recent experience in reducing poverty, as well as enormous technical capabilities. This unique combination gives them both the insights and the skills to create breakthrough tools for development. I am particularly excited about the possibility of “triangular partnerships” among rapidly growing countries, traditional donors, and poor countries, because they exploit the comparative advantages of many different countries.

Ultimately, developing countries’ domestic resources will be the largest source of funds for development. To maximize the impact of these resources, poor countries must raise more revenue; spend it on priorities like agriculture and health, which many have committed to do; and, following the lead of G20 countries that pioneered impact evaluation, measure the cost-effectiveness of their programs. One important way G20 countries can help poor countries raise more revenue is by passing legally binding transparency requirements for mining and oil companies listed on their stock exchanges, to ensure that natural resources are well-managed.
Meanwhile, traditional donors must take steps to meet their aid commitments and spend their aid strategically. If the countries that have made promises stick to them, it will generate an additional $80 billion annually starting in 2015. Over the years, Official Development Assistance (ODA) has had a huge impact, and it will continue to play a pivotal role in development, alongside all the new resources I write about. Well-designed aid reduces poverty right now, and accelerates poor countries’ progress toward the moment when they will no longer need it. There’s a lot of pressure on aid budgets given economic conditions, but aid is a very small part of government expenditures. The world will not balance its books by cutting back on aid, but it will do irreparable damage to global stability, to the growth potential of the global economy, and to the livelihoods of millions of the poorest people. In the report, I include some tax proposals G20 countries should consider that could help them meet their aid commitments and eventually expand them.

Finally, I talk about ways to get the private sector much more involved in development. As a businessman, I believe the free market fuels growth. Unfortunately, the market often fails to address the needs of the poorest, but there are relatively simple things we can do to encourage private investment in development. For example, G20 countries could facilitate an infrastructure fund—with sovereign wealth funds as the backbone—that generates both development impact and financial returns. I also make recommendations about tapping into the goodwill of diaspora communities by issuing bonds, lowering the cost of remittances, and creating pull mechanisms to incentivize private investments in development.

When you put all this together, I believe you begin to get a picture of why the G20 Summit is such an important place to be having a conversation about development. We can cast aside our old categories of aid, as distinct from private investment, as distinct from domestic spending. The G20 countries can pull all these levers at once, giving the world a more comprehensive and cooperative approach to improving the lives of the poor than we’ve ever had before. 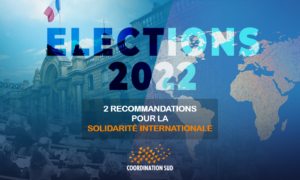 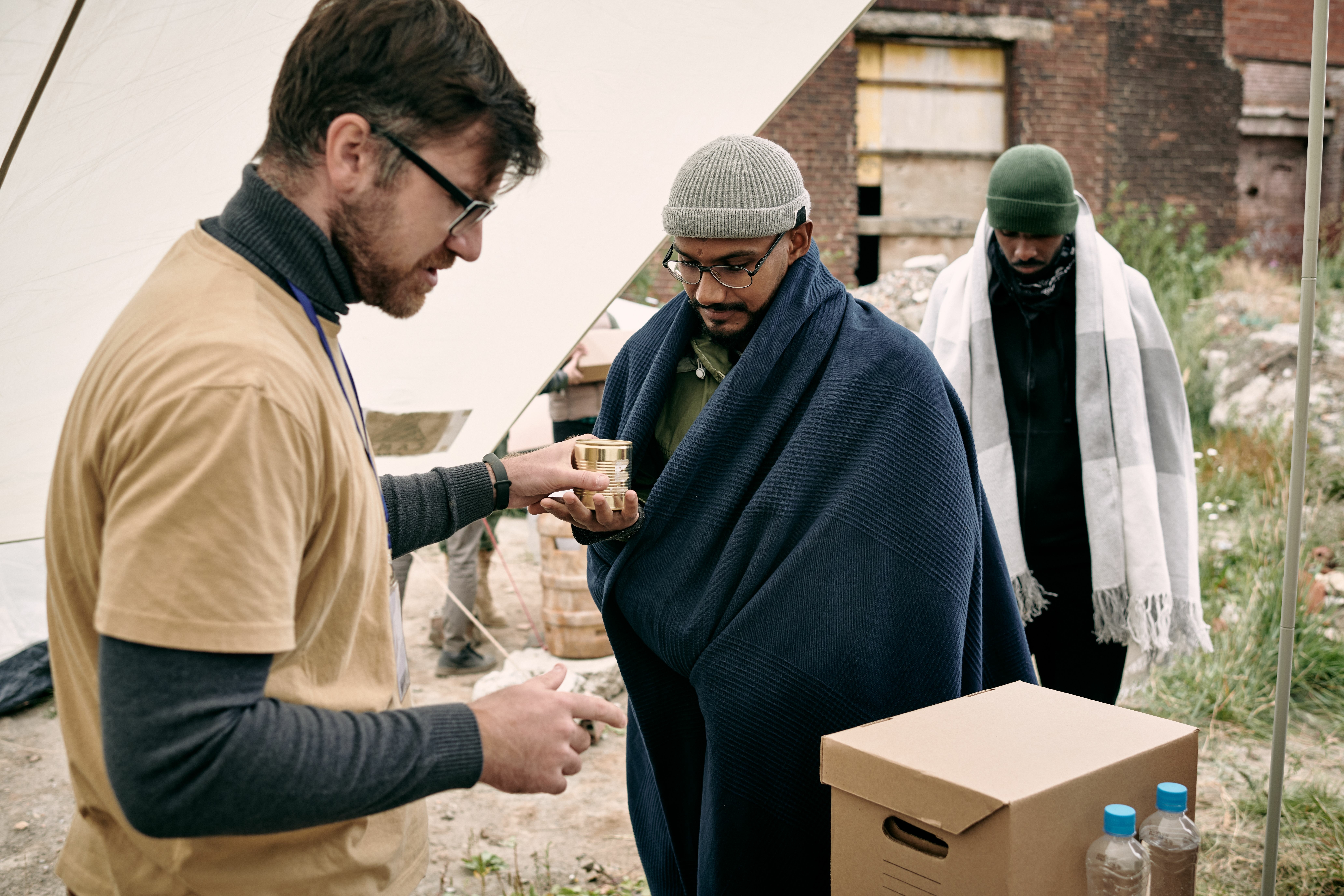