The Council of Europe’s Gender Equality Division has launched a call for proposals for an NGO grant to promote the fight against sexism.

In order to be eligible for a grant, an applicant must: 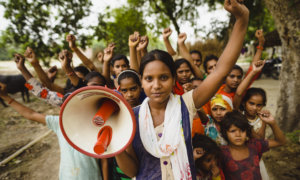 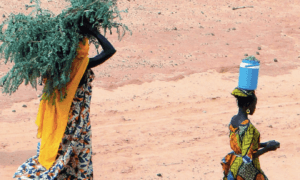 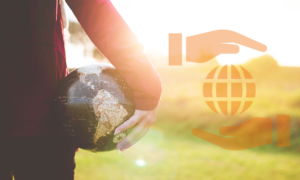 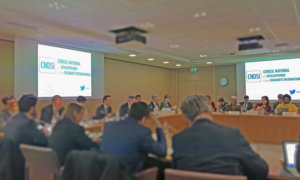